Welcome to the official website of  the Ewe Union Berlin e.V.

Ewe Union Berlin e.V. is an association of Ewe speaking peoples from West Africa and other nationalities living in Berlin. 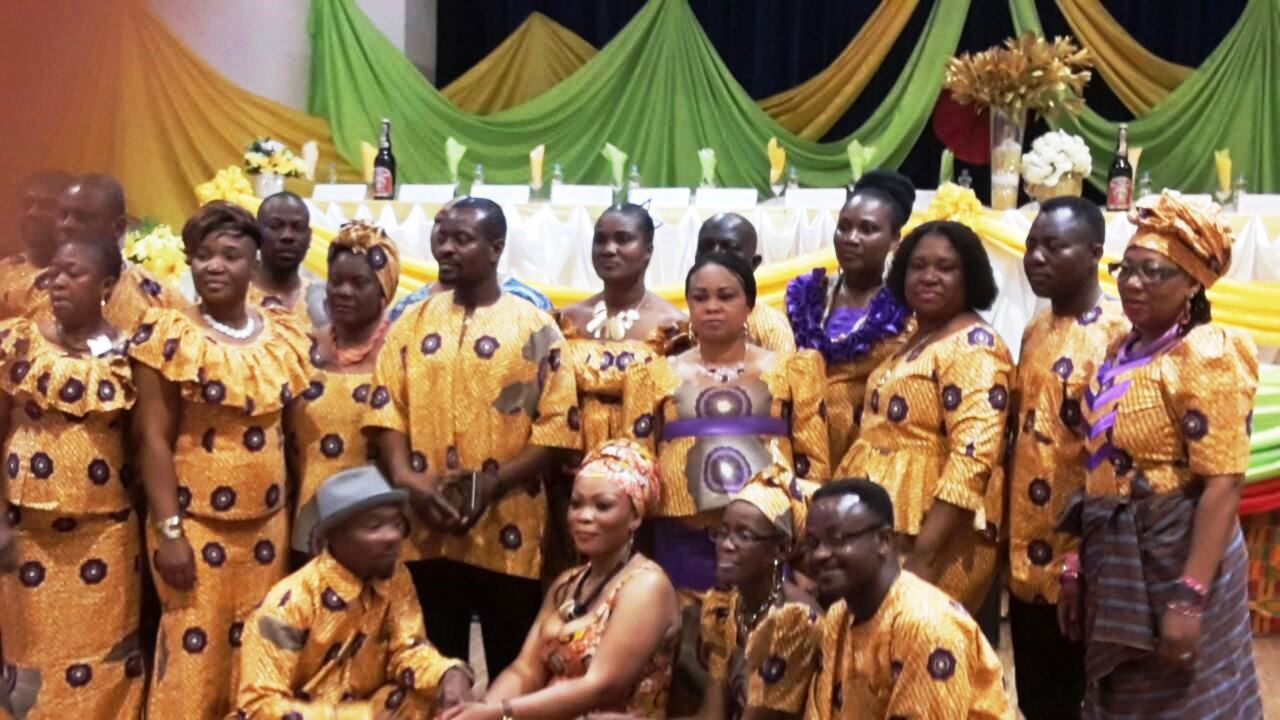 The story of Ewes

The Ewe peoples in West Africa are known as a people with a great cultural heritage and are unique due to their drums and various dance rhythms as well as their popular Vodou religion.

Because of their culture and language, historians were able to trace them back to their origins in the time of Noah in the Bible.

The narration stories that have been passed down from generation to generation have recently shown that the Ewes left Dahomey (Benin) and settled in the Notse Kingdom (Togo) that King Argogoli was then ruling.

The king did not treat them well, so they fled and spread to various locations in the coastal areas between the Volta River in Ghana and Mono which is now the Togo-Benin border.

There are many stories about Ewe people on the Internet. 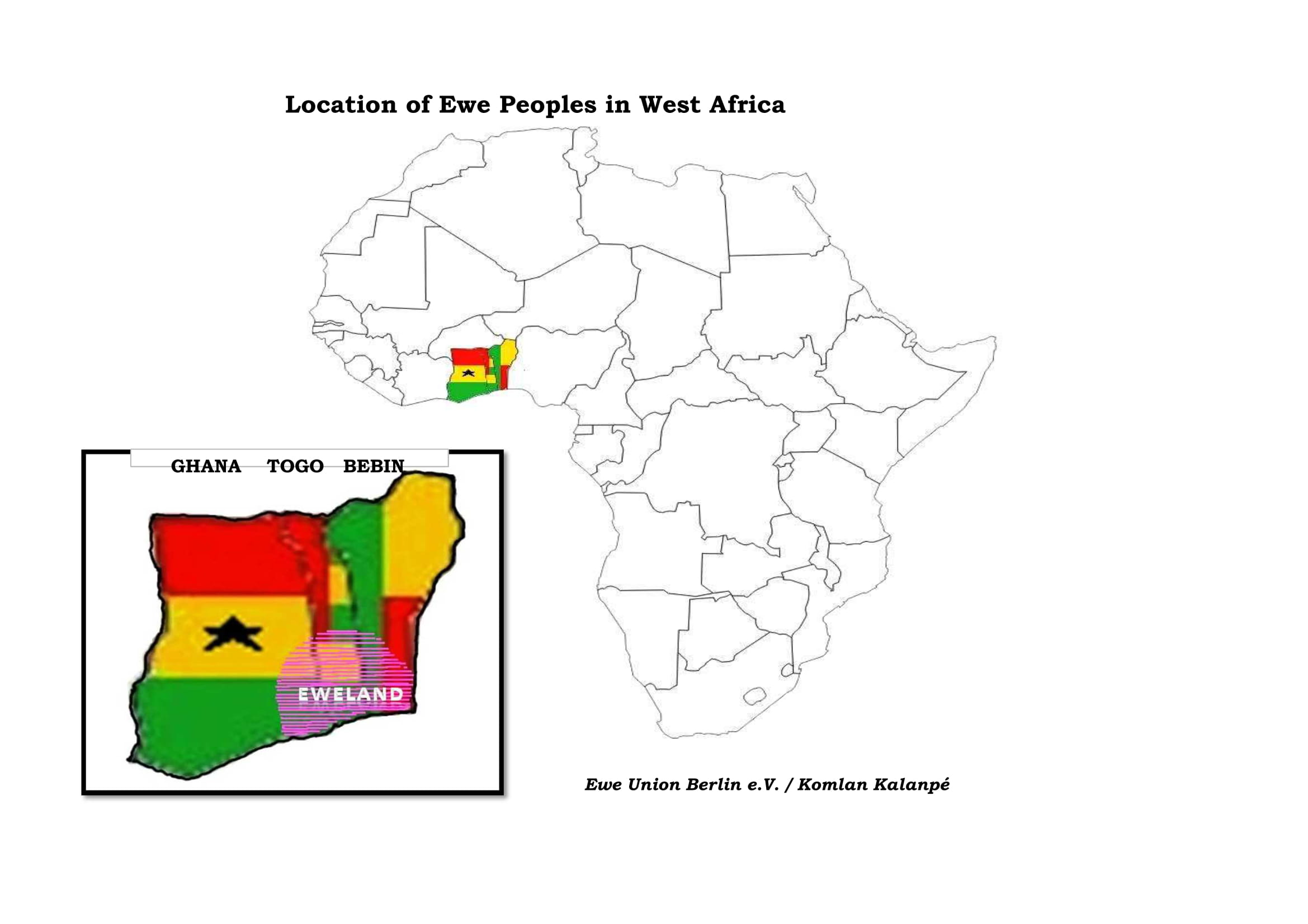